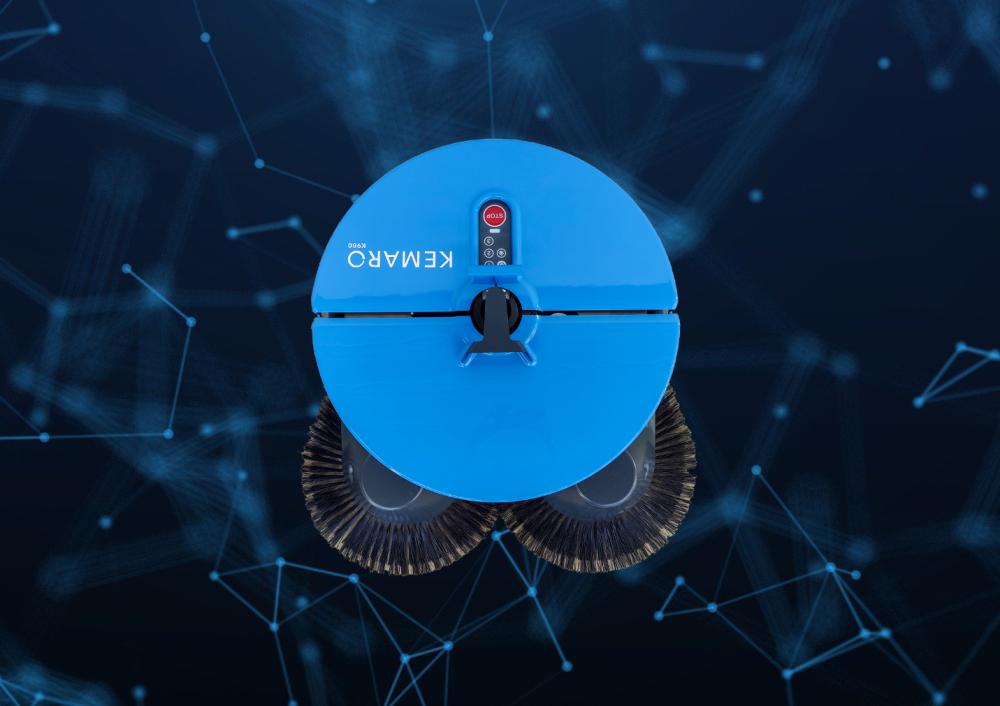 Secure networks, connected devices and Internet connectivity are key issues in many companies. Just like many other devices, the K900 can be connected to the Internet for optimal use. But what are the options? Here is an overview.

As technology advances, it is no longer just smartphones, tablets and computers that are able to connect to the Internet, but also household appliances and industrial machines. The Internet of Things (IOT) is the latest industry buzzword, and refers to devices where settings, diagnostics, and maintenance can be performed remotely via the Internet (among other things). The K900 is such an IOT device, and can thus be connected to the Internet in various ways to make these functions available to customers.

The term IOT refers to the global infrastructural technologies that allow physical objects and virtual objects to network and cooperate with each other. IOT differs from the “normal” Internet as devices (including micro devices) are connected without a human user. These devices can either be connected together over their own network, or via the “normal” Internet. Thanks to the K900’s connection to the Internet, remote diagnostics and maintenance, over-the-air updates and cloud reporting can be offered to customers.

Connection options for the K900

The K900 can be connected to the Internet in two different ways:

It is also possible to connect directly to the K900 through a local connection.

A standard K900 comes with a wireless module with a SIM card pre-installed. This works automatically as soon as the robot is delivered. With this SIM the customer does not need to add another device to his network, which is always a security risk.

Unfortunately, a stable wireless connection is not available in all locations. Either the network coverage is poor or the building structure blocks the radio signals (basement, thick walls, reinforced concrete, etc.). In these cases, customers have usually set up a separate IoT WLAN network specifically for devices, separating the IoT devices from their critical infrastructure for security reasons.

Great emphasis was placed on network security during the development of the K900. There are risks that cannot be completely eliminated with any device connected to a network (laptops as well as IoT devices), including malware and cyberattacks. That is why IoT devices are often integrated into separate networks. When run via its own SIM card (through the mobilenetwork), the K900 is completely external to the user’s network.

Also note: The K900 can be used without an Internet connection, but its services are not all available. Updates, cloud access, notifications and remote maintenance capabilities would be limited, if even possible.