Autonomous navigation: How the K900 orients itself 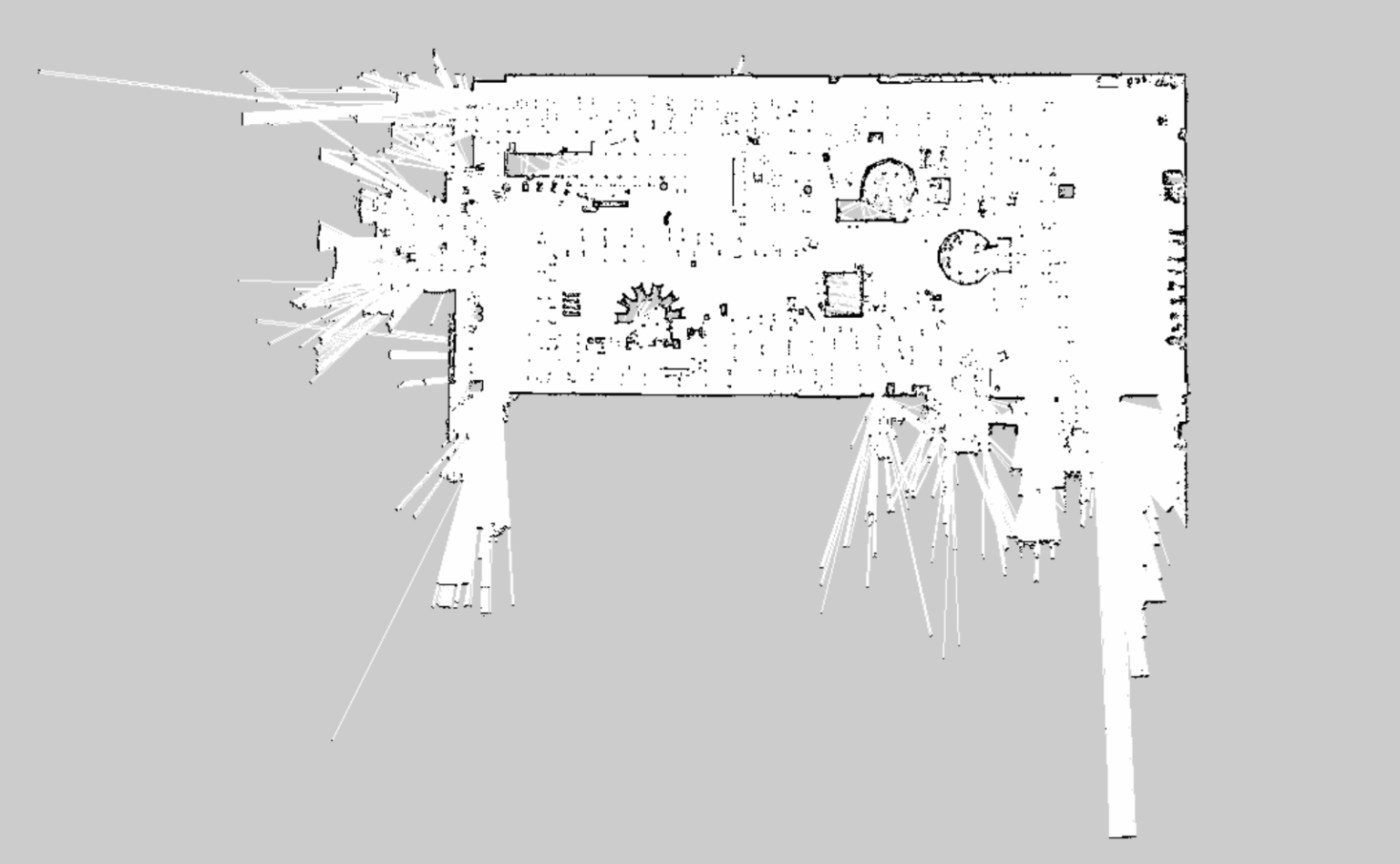 The K900 is described as autonomous because it does not require any user supervision or control to clean. By continuously and systematically creating a map of its surroundings, the K900 always knows its precise location. Cleaning procedures can be optimised using this data, accounting for both cleaning duration and area. But how exactly does this work?

How does the K900 orientate itself?

The K900 has two orientation modes.

Mapping, i.e., the creation of the map, is based on the “SLAM” process, which stands for “Simultaneous localisation and mapping”. This refers to a process in robotics where a moving robot simultaneously creates a map of its environment and estimates its spatial position within that map. The K900, for example, navigates around a room while creating the map. It uses this map for orientation while also continuously updating it. The robot can set a course in an area, but must make a series of complicated calculations to navigate in a previously unknown environment. For these calculations, the robot needs information about its environment, which it gathers using the LiDAR. Therefore, clear features and structures within the room are essential so that the robot can find its way around.

The paradox of technology

As just mentioned, the K900 requires a variation in features or room structures to have a point of reference for mapping. Only then can it orientate itself using the SLAM process. The paradox is that the K900 needs a map to orientate itself but needs to know its orientation to build that map. The biggest challenge for the KEMARO development team is precisely here, as small deviations can lead to large compounding errors. This can ultimately cause the robot to lose its orientation and the entire map has to be recreated. The “loop closure” method is used to prevent this from happening. This is a control process done by the robot itself, in which it recognises it has returned to a previously mapped position and uses that information to reduce miscalculations in its map estimation. Potential errors are thus continuously corrected. In this way, deviations are corrected on the fly and mapping can continue.

As you can see, the technology behind the K900 is extraordinarily complex and versatile. Behind it we have a team of specialists who have acquired this robotics knowledge over many years and are always furthering their education.